We are extremely disturbed by the constant restrictions placed on the "Nasha Canada" Facebook page.

We are exceedingly diligent about the content of posts on this page, and are compliant with Facebook standards and policies.

This Facebook page is the subject of regular complaints originating from Russia, and more specifically the so-called "Internet Research Agency", a known "troll farm" which attempts to influence public opinion by co-opting social media for its own political purposes.

Nasha Canada is a print and internet pro-democracy newspaper, which has been and will continue to be critical of the Russian regime and Russia's annexation of Crimea.

We are disturbed that Facebook refuses to diligently investigate these "reports" and "complaints", and bends to the will of foreign governments attempting to subdue Western freedom of speech.

We sincerely hope that future complaints of this newspaper's Facebook page will not result in automatic bans and blocks of the page.

We respectfully ask that the current temporary limit be lifted immediately.

We are happy to discuss any particular content on this page in more detail with a representative from Facebook. 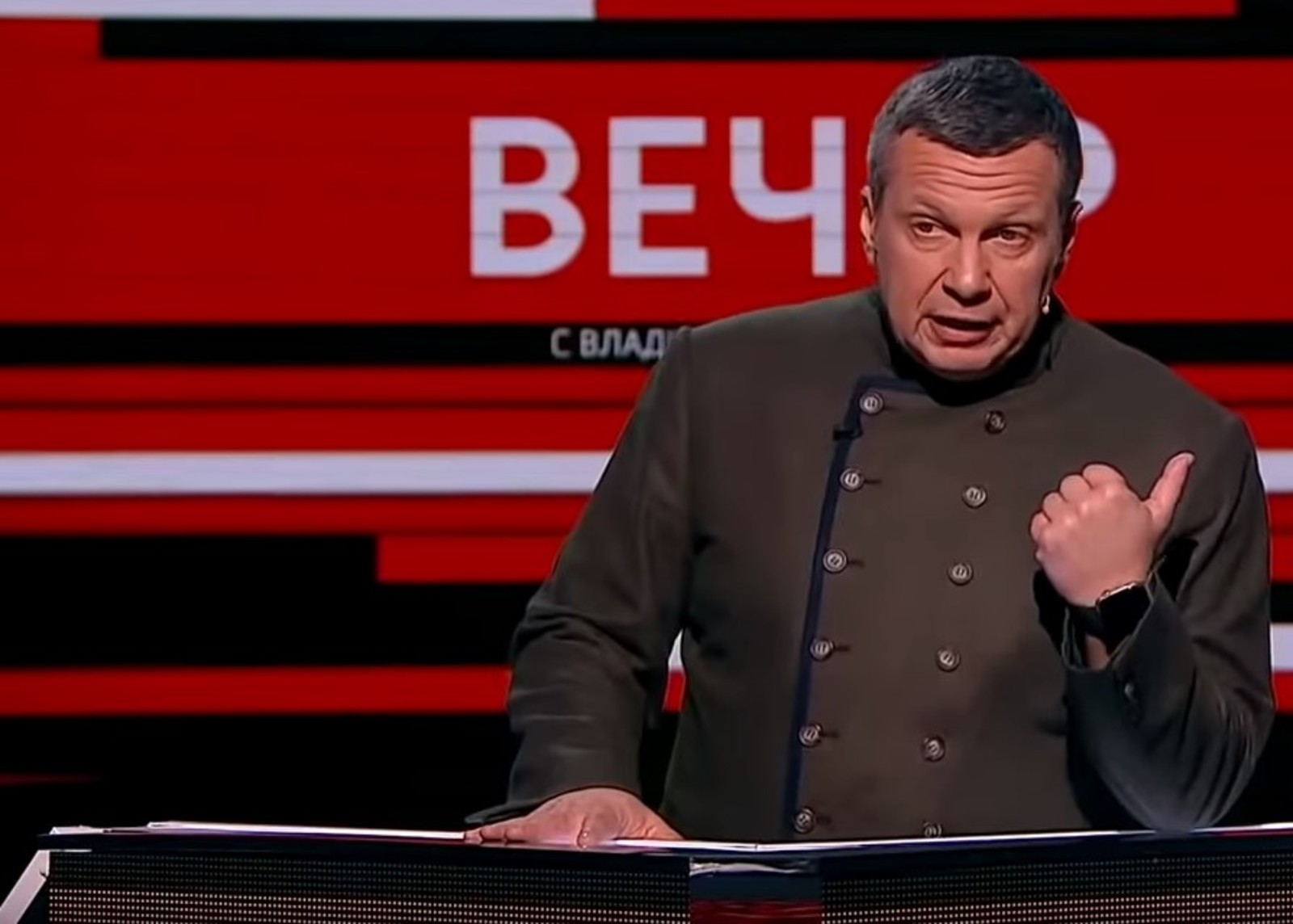 Please sign the petition against “russian goebbels” Vladimir Solovyev. We ask that he be added to the Magnitsky List and refused entry into Europe and the US.
https://www.change.org/p/italiani-non-lasciate-che-il-russo-goebbels-per-ottenere-la-cittadinanza-in-italia 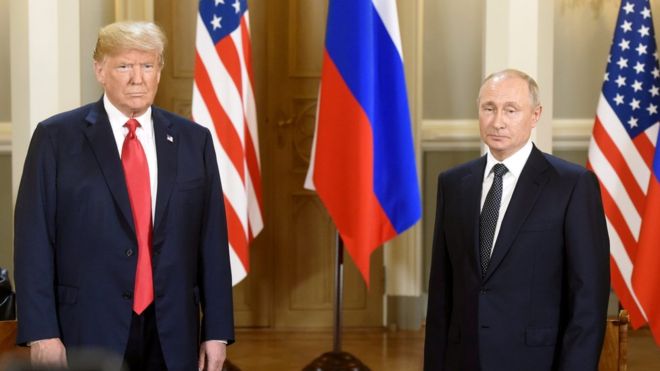 Russians think that in Russia everything will change for the better when Putin meets with Trump. 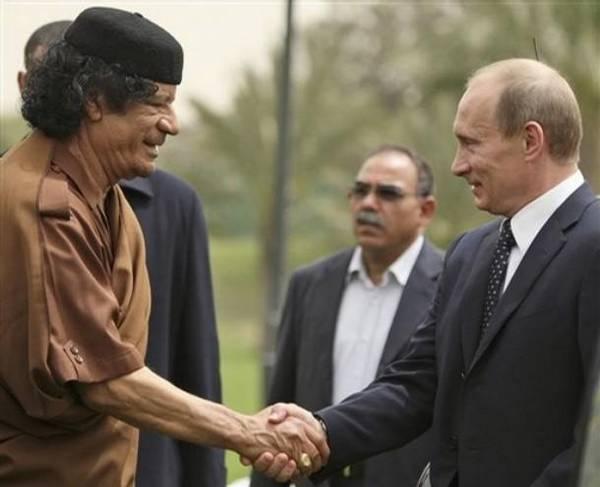 This is not true. In Russia everything will change for the better when Putin meets with Gaddafi. 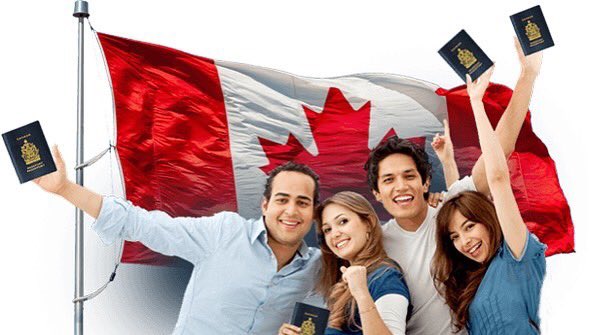